With the effects of COVID19 on indoor sports, the gaming sector has continued to develop and flourish. According to NewZoo, video games revenues will reach $159.3 billion in 2020. These changes have an impact on career chances in game development. Because of the fierce competition, game companies cannot employ experienced engineers and designers. This article will explain why the game industry makes games and how. You may also hire a professional game developer to create your next masterpiece in various methods.

Where to Hire Unreal Developers in a short term period

Before hiring a game staff, you need to understand the game development process.

To summarize, the first stage is pre-production, during which the team develops the concept of the game. Then there is the production stage, where the idea begins to take shape; this is the longest stage. Last but not least, post-production occurs after all problems have been fixed and the game has been released.

Each of these stages requires specialized skills, and it is up to you to determine which staff members you want to employ such as being able to make indie games, know programming languages, make 3d games, 2d and 3d games, and so on. However, there are several game development skills that apply to all game development phases, such as graphics, level design, programming, sound design, and interface.

It is here that the most specialized game developers stand out; those with experience in game design and programming in general. A professional-grade game engine is helpful here. If you do not have a working game engine, you might check out the Unity 3D engine. You could also look into the Unreal Engine.

Graphic design is still up to you. But you can always hire a graphics designer or hire one of the many indie artists to create the look and feel for your game. In either case, you will need a programmer or programmers to write the code that tells the graphics engine of the game how to display your game. Finally, an animator can add a fantastic touch to your game and create smooth, fluid movement. 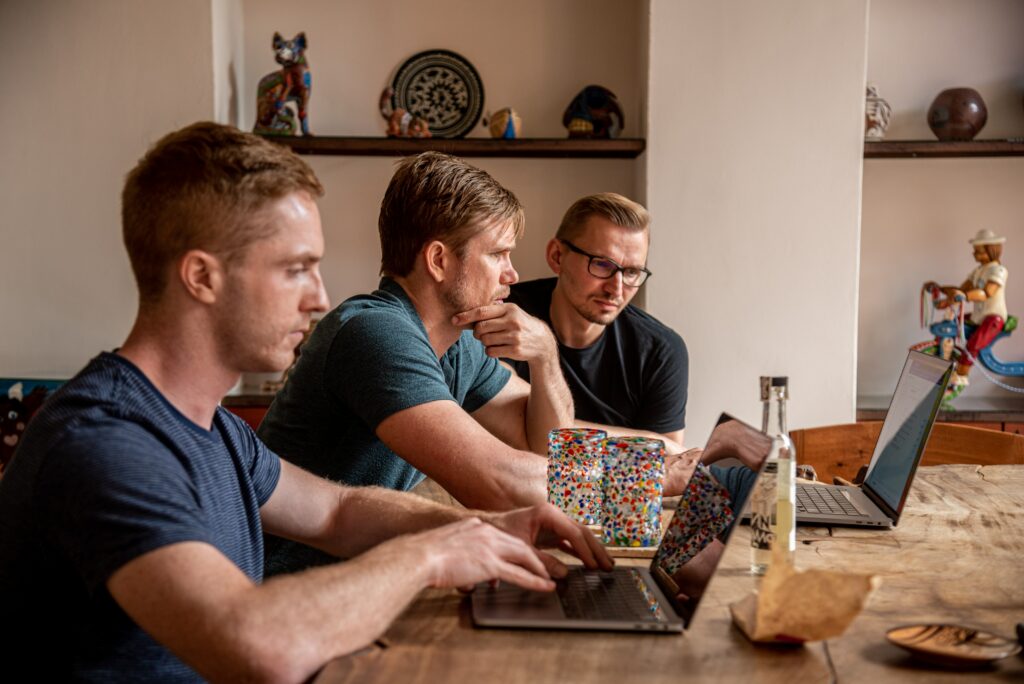 This is a critical step that many people overlook, believing that all the specifics will be discussed with the developer later. You lay the groundwork for your future work here. The more thorough the design document, the fewer issues you will have in the following stages. So, what should you take away from this experience?

Budget for the game. It lets you estimate how much money you are willing to spend on development and how many features you can include in the game. It is critical to make ends meet and profit at the end of the day.

Game technologies to choose before hiring a game dev team

As previously said, you must be aware of the precise technology. It will specify the level of technical competence required of game creators. You may need to see an expert game developer or game development agency at this stage to discuss your unique requirements.

You need game developers with good experience with the Unity and Unreal game engines, as well as the programming languages C#, C++, JavaScript, Python, virtual reality programming and graphics skills.

For example, if you’re developing a game for Facebook mobile app, someone who knows how to use the Facebook API could help you. A Facebook expert will be more familiar with the various tools and SDKs of Facebook than someone who has never worked with them.

Also, when hiring the team, essential you must make sure that there is a balance of skill sets. You want to see that the game developers can work well in a team setting and with your team. You want to hire people capable of working well as a team.

A few things to consider during the hiring process are:

​​When you create a game, you want to hire a video game developer. You will have to outsource your programming if you are going to take on the project yourself. Do a little preparation before you start looking for a programmer. This will save you time, money, and avoid common mistakes in game development. 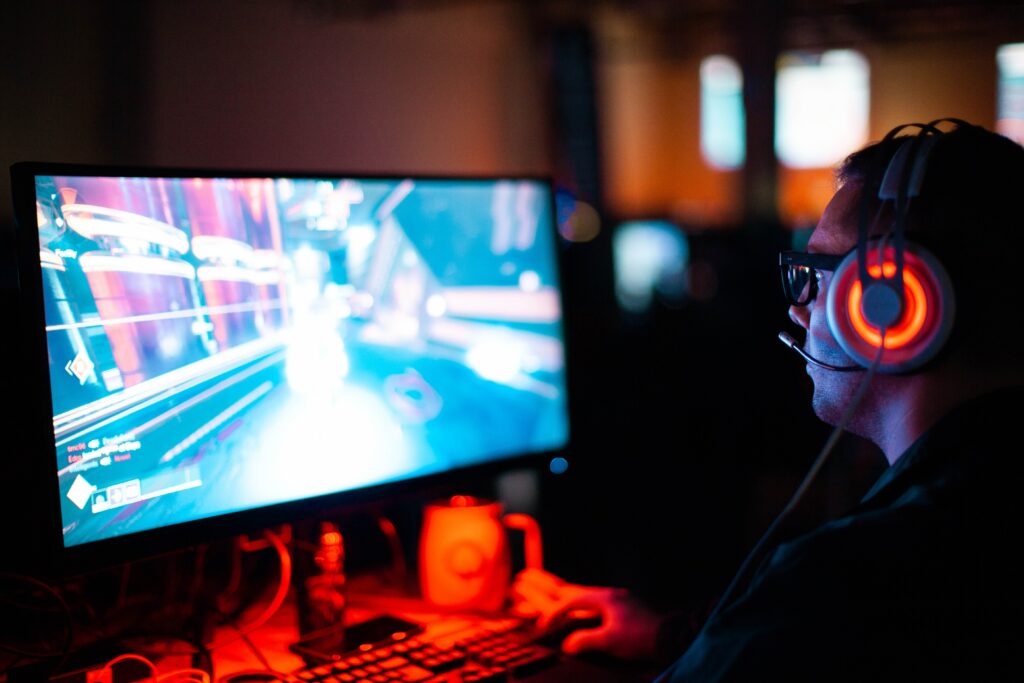 What are the most significant risks associated with IT outsourcing?

In the early stages of IT business development outsourcing is a great way to save money and not to hire staff. Companies like to expand the scale of their company, or possibly to meet the demand of a completely new market, or perhaps for an entirely different reason. Some organizations have been outsourcing work to cut back their expenses since the company is not able to pay a large sum of cash to keep a staff of video game developers. For those reasons, business IT outsourcing works. That does not imply that it is a good idea. There are dangers, to be sure, but before taking the plunge, you must weigh them with the risks in your company.

What is the cost of hiring an offshore developer?

The cost of employing an offshore developer differs by nation. There are many other factors that affect the cost, such as years of experience (ten years is very good), skills required, your time zone, number of months to develop, game mechanics. Specify additional language requirements (Japanese, Chinese, etc.) and ways to manage the project.

We would recommend a few questions to ask yourself before leaping. We would also recommend reading this guide written by the Software Engineering Institute for more information about this topic.

How to Hire a Blockchain Developer: Tips & Tricks