Game dev teams: where to start if you want to build your own game

HomeHiringGame dev teams: where to start if you want to build your own game

Video games have been here for 60 years. First, they were only on special machines. Then came consoles, PC and mobile. Next on the line is the VR/AR/XR experience.

The game development process was different at all times. Initially, it required only a few developers to make and maintain the video game. In the 2010s, the game industry turned into a hot pot, burning millions of dollars on production.

Due to Wikipedia, the most expensive game cost around $313 million (“Cyberpunk 2077”, CD Projekt Red). The game development team that started working on it had 50 staff members.

If your company decided to diversify the product line or build something for marketing purposes, you should know whom you would need for that and which process you are going to walk through.

Before building anything, define the clear goal for it:

If you are new to this sphere, find a game store (PlayStation store, origin.com) and check what they offer. Explore existing game genres, styles, story etc. If you need to understand more about the game mechanics, find their streams on Twitch or YouTube (spoiler alert). 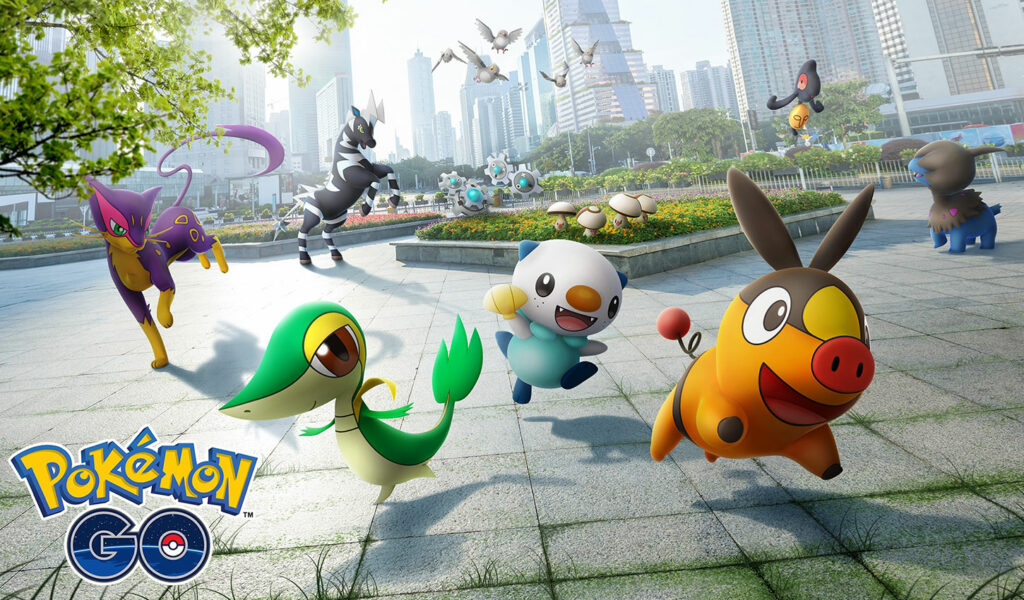 It takes a full software development team to work full time for a couple of years to build a decent game. You will also need a marketing & sales department to build the market strategy to return the investment.

This is usually the longest part of the whole software development process.

It includes hiring game development teams, making all graphical design of the game, animation, 3D visualisation, coding it – and building the first prototype.

If it’s possible for your case, start with the prototype which you can test on real users. Collect their feedback, analyze it, and continue building the full product based on the insights you’ve learnt from the players.

How are things usually organised during this period:

Don’t underestimate this stage and learn from others’ lessons.

Hire QA specialists and work with the product manager on the user experience, devices compatibility, loading speed and so on.

By this time, you can build the community of your potential players – via pre-registrations, servers on Discord, chats on Reddit. They will be your first users-turned-ambassadors if you work properly with their feedback, comments and ideas.

It’s extremely important to listen to the voice of your customers. They will point out the last inaccuracies in your game, stream it, talk about it on their blogs and vlogs.

They can also be a source of your future improvements and extra quests in the storyline. 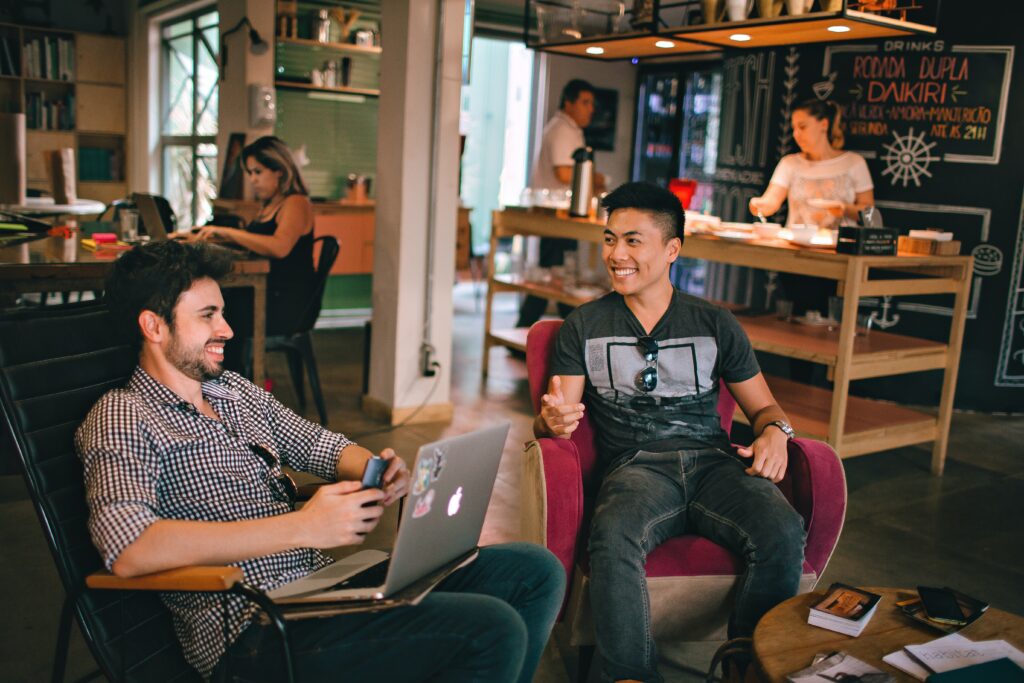 We have already mentioned some of the professionals that can be in your game dev team.

Start with the product owner – who will be responsible for the whole development process and delivery from your company’s side?

Then, whichever format you choose – hiring in-house developers, or working with the offshore team, outsourcing part or all the job to other companies, having a dedicated product owner on your side will save your day.

Depending on the format of your game, you might need:

The more complex project, the more specific professionals you would need to hire.

Some companies invite indie developers to build a truly unique experience for the players. They are mostly independent. They can build small but very fascinating and engaging games.

This direction has been booming in recent years.

While searching for the game developers, have the checklist of technical requirements for them under your hand. As Game Ace puts it, for web games, you need programmers working on Javascript for the Front-end, and Python, Node.js, and PHP for the Back-end.

For mobile games development, it is Java, Kotlin, Objective-C, and Swift.

A few brilliant practical pieces of advice from the top gaming studios about how to manage the game dev teams – in this article.

If you consider hiring the team offshore, remember to check the time zone alignment for remote workers from different partner companies.

To summarise, creating your own game will take time, budget, and good fantasy.

But in the long perspective, it should pay off with a loyal community of followers or much more engaged customers.

In case you’d decide to use gamification for your team or clients, we can help 😉

SmartBrain.io – outstaffing platform providing top developers of Middle + / Senior level for the IT development projects of any complexity. Hire the best engineers starting from $40/hour.